Taking a Moment to Celebrate

I created a new system where I keep track of wins I get in life with paper stars. It is a way to remind me of my progress so far through physical data visualization.

I was having a conversation with an old co-worker and we were catching up on life. I said I’ve put out some projects and was able to achieve small things ever since I became independent. And then, he said: “you need to celebrate!”. And I was confused, I didn’t think I did anything worth celebrating. To be honest, I was so shocked he said I should celebrate. And this is how I’ve been diminishing my progress in life for the past decade.

It was rare for me to get any form of a celebration as a kid. Both my parents worked hard as immigrants in a new country. They owned their business and worked around the clock. Lately, I’ve come to recognize how I only see the things that don’t work out, and not the things that do work out. It’s a perspective where you filter out the light, and only see the darkness. It’s not a good lens to live with, it’s incredibly unhealthy. I’ve continuously thought of myself as a failure. I never thought I was good enough or deserved anything.

As the world entered the new year, I wondered to myself how could I be more positive. I was able to accomplish so much, but I didn’t take the time to acknowledge them. I thought about my old co-worker and wondered how could I celebrate more in my life. I am part of a professional Slack group that has a channel where we could share ‘wins’ we get. Whether it’s getting our taxes filed, or crossing the finish line for a new project, or patting ourselves on the back for taking care of our health, we would share it. I wasn’t good at posting in the channel, but I started to get better over time. When I post on the channel, the post gets lost over time and I forget about it. So, I came up with an idea that makes it more permanent.

When I was in school, I used to have a roommate who was obsessed with a K-pop group called SHINee. She moved away to study abroad and she hosted a farewell party before she left. I wondered what I could get her as a farewell gift. I knew that her favourite shape was the star. So, I folded paper stars for her. In each one, I wrote a positive quote that members from SHINee have said. I told her she could pop the stars open whenever she needed encouragement.

As a kid, everyone in my school loved to fold paper stars. It was a very popular gift to give others. I used to get really colourful paper to fold and would put them in really nice glass bottles. There used to be so many varieties too. Now, it’s a lot harder to find them in shops as the craft faded.


We used to fold stars and put them in these cute bottles as gifts for friends.

Folding stars is a very cathartic experience for me. I used to fold stars when I was extremely stressed out. There was a period during an old job when I was very jittery. To calm myself down, I folded paper stars. Even if I am not stressed out now, I enjoy folding stars as a way of winding down.


Probably about 70% of the stars in this jug was made when I was stressed out from an old job.


I took the same idea of how I folded the stars with a message in them for my friend and came up with a new system to celebrate every win. There are three categories: little, medium, and big.


In each patterned star, I write the type of win by labeling it as 2, 4, or 6 (little, medium, or big respectively). Then I write the date of the win. Finally, I include a small note on what the win was.

A little win is something that I have the most control over and I could easily repeat. For example waking up on time several days in a row, or sticking to my exercise routine. A medium win is something I have moderate control over, but is rare to come by. For example receiving my first ko-fi donation from a fan. A big win is something I have worked on over a long period of time and it might have a high chance of failure. It’s the feeling you get where you can let out a huge sigh of relief when you are done. You feel lighter when you complete it. An example is completing and publishing a long-term project.

What I write on the sheet before I fold the star

Changing how I see my efforts

It’s still hard to acknowledge my wins now. Sometimes I pause and wonder if it’s worth celebrating. My criteria is if it was hard to do and I was able to pull it off, then it’s worth to take a moment to celebrate. Even if it wasn’t an end goal that was achieved. For example, if I took a chance or a risk for something, I would consider that a win. Trying something new and taking that first step is really half the battle. Whether or not if it works out is the rest of the story.

It’s nice that I can now glance at my wins whenever I want. It reminds me of the good things I’ve accomplished. It’s a reminder that I am making progress and that I have value. It’s still early in the year and I’ve already starting filling it up with stars. I might need a bigger bottle in a couple of months. 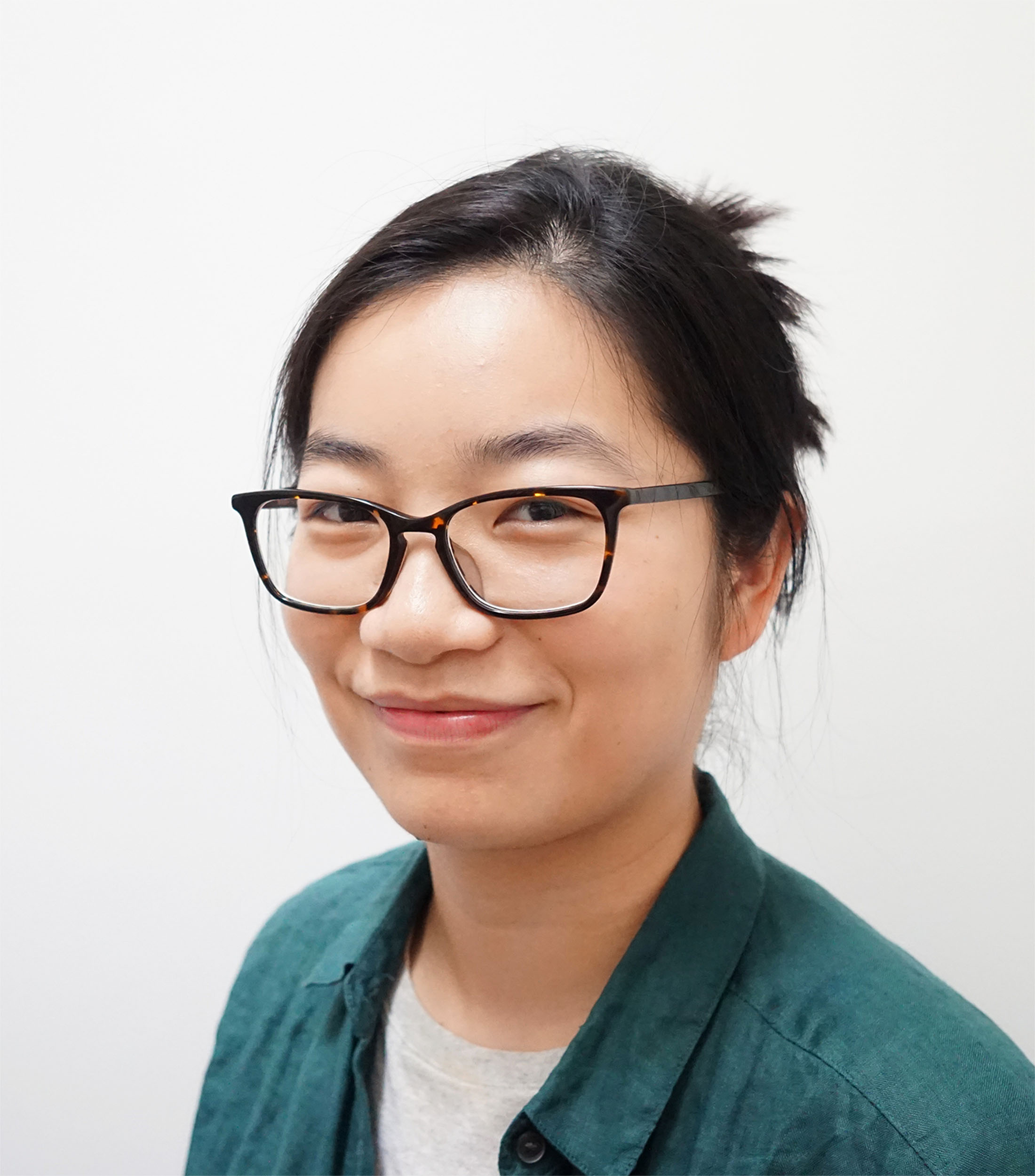 Hello! My name is Jane, I am a Data Visualization Designer turned Marketing Specialist. I enjoy writing to help me reflect on lessons I learn as I develop my career. If you learned something new or useful, then please consider supporting my work by buying me a coffee.